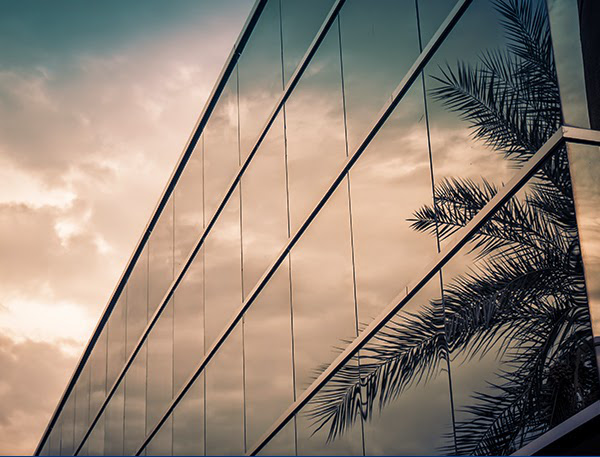 The other day, I was out having brunch with some friends of mine who I hadn’t seen in a long while. The main reason (on my end, at least) was because they are not a part of the court reporting industry here in Boca Raton. And you know how it is when you’re a busy adult with a full-time job and an even fuller-time family to take care of; all of those friends of yours who are outside of all of those immediate social circles don’t get to spend as much face-time with you as either one of you would like.

My old friend Stephanie brought a new friend of hers to our brunch circle that day whom I had never met. When she asked me what I did for a living, I of course responded “court reporter, Boca Raton”. To which she replied:

I had to politely explain to her that no, I wasn’t a lawyer (or like one, either). I told her that my job was to provide office space for my clients in order to help them with all sorts of legal tasks. Usually, of course, it involves setting depositions. Then I had to explain to her exactly what a deposition was, why it was so important to the legal system, and what all was involved in taking someone’s deposition (without boring her with too many technical details, of course).

Pretty soon, the conversation evolved into an episode of “Day in the Life of a Court Reporter: Boca Raton Edition”. And I started my tale with a personal experience I had with a brand new client earlier in the week. My client was new to Boca Raton – and the state of Florida as a whole, actually – and it became very clear during our conversation that his previous experience with court reporters in his previous state was night and day different from here in Boca Raton.

For Starters, he was very excited to find out that his phone could quickly and easily connect to our free, in-office wi-fi network. He was also surprised that the room he had reserved for his deposition was clean, ready, and waiting for him when he showed up for his appointment. I simply smiled and assured him that such was routine in our office; we would never dream of making someone wait or set them up in an unkempt space.

Next, I asked him if he had any special requests – transcript service, indexing, electronic copies via email, etc – and he actually asked me how much it would cost. Again, I reassured him that we commonly extend those services to all of our clients free of charge.

Later on, when he received a call and was informed that one of his witnesses was not going to show up on time, he was worried that he would have to reschedule the entire deposition. Within a few minutes, I checked our schedule and luckily, his booked space was going to be free just long enough to wait for his witness and (with any luck) complete the deposition on time. I told him he could go downstairs for a sandwich from the first floor shop while he waited. He was so thankful that he brought me an extra sandwich “for my trouble” (I tried to refuse, but he insisted) and told me on his way out that he was keeping our business card on hand for the next time he had to book office space for a deposition.